Do I Have Alzheimer’s Starting? 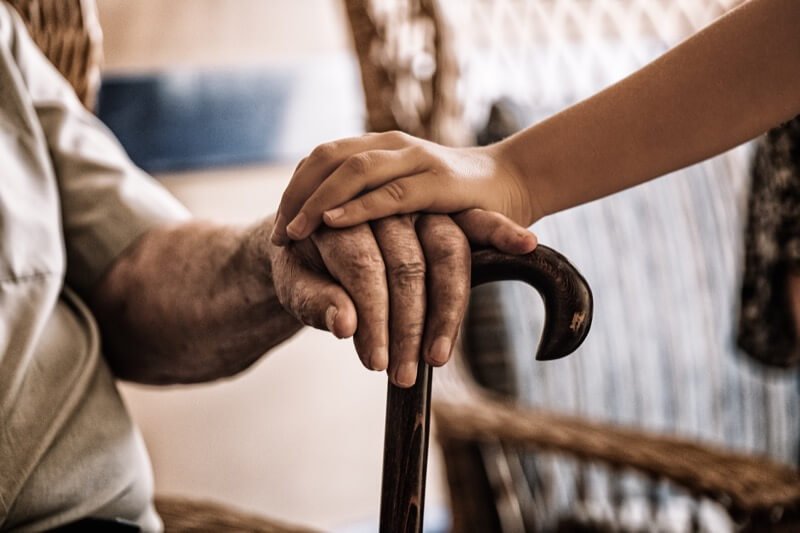 Do I Have Alzheimer’s Starting?

5 Differences Between Forgetfulness and Dementia

Is It Normal Forgetfulness or Dementia?

It’s normal to forget where you put your keys or forget somebody’s number once in a while. But, it becomes a big problem when it happens more often.

Many forms of memory impairment and forgetfulness are not necessarily part of the aging process.

There can be other contributing factors, from the medication you take, to stress levels, to specific family situations. But, we have to consider all of the underlying conditions and address them to determine if this is forgetfulness or true dementia.

There are two types of forgetfulness. A transient kind of forgetfulness is where the brain forgets some memories over time. You might remember the face of a friend from school, but you can’t recall their name. This is quite normal and part of healthy brain function. The brain discards specific memories not used, almost as if it’s making room for new memories.

Then, there is absentmindedness. This is more related to your focus. This is where you walk into the house and are more concerned with a phone call you’re getting than where you put your keys down. Later on, you might know you brought the keys to the house, but you can’t remember where you put them.

And then there’s dementia, the umbrella term for many different types of mental decline, one of the most famous is Alzheimer’s disease. Most of these conditions involve the neural pathways in the brain breaking down, causing memory loss, forgetfulness, behavioral changes, and a permanent loss of the essential pieces of your personality.

Let’s take a look at the five significant differences between forgetfulness and dementia, and I need you to ask yourself, How Can I Tell The Difference Between Normal Forgetfulness And Dementia?

Five Differences Between Forgetfulness and Dementia

1. Forgetfulness is often associated with other illness

Almost everybody experiences forgetfulness, especially when they get sick. This can include things like the flu, or more severe conditions like high blood pressure, diabetes, or even a physical injury. Not getting enough sleep causes many instances of forgetfulness and absentmindedness. Many medications have a side effect of causing people to be more absent-minded and forgetful.

But dementia is different because it is the breakdown of neural pathways. Dementia may be misdiagnosed as forgetfulness because of underlying health factors. If you are diagnosed with a health problem, especially one that requires medication, you should discuss with your doctor the likelihood of simply being forgetful or developing dementia. You don’t want your other health problems to hide dementia until it’s too late.

2. Forget about things, but tend to remember important information

Most forgetful events happen around non-critical pieces of information. Small details go missing, but the vital stuff tends to stay. In fact, important things tend to stick out more. You would remember you have a doctor’s appointment coming up, but the exact day is fuzzy.

Have you ever been around someone with dementia, and they just cannot remember a name or a word? It’s heartbreaking when it’s a child’s name or close friend. Dementia tends to strike at random memories, wiping whole events from a person’s mind, especially recent events. And it certainly does not distinguish between essential and non-essential pieces of information.

3. Forgetfulness is part of your personality

If you tend to be forgetful, you probably have been forgetful for most of your life. It might be a running joke that you’d forget your head if it weren’t attached to your shoulders. Or it could be tied to a particular event (death and accidents are specific causes).

If someone has dementia, it slowly begins to change their core identity. They forget the important principles of their very life. Someone might become rude or impatient with people they usually are very kind to because certain memories disappear that triggers the kindness. If you notice yourself or someone becoming aggressive or impulsive, they should be checked out for dementia.

Yes, being absent-minded and forgetful is irritating. Most people would prefer that they didn’t forget things. It causes stress and frustration, maybe even embarrassment.

Dementia, on the other hand, makes you feel more disoriented and confused. People with dementia are often anxious because they can’t remember the key factors of who they are or where they are. The brain might forget how to perceive objects correctly or interfere with depth perception. It can make the world a very large and frightening place.

If someone gave you the phone number and you forgot it, being reminded of that number can jog your memory. Or, you may have put away a piece of clothing, and as you pull it back out, it reminds you of when you last wore it. One great example of this is misplacing in your glasses or keys: if you are absent-minded, you can retrace your steps to find them.

Dementia is worse. It eliminates a memory forever. You may know you need your car keys, but you can’t remember what they look like. No matter how hard you try, the memory will not return.

If you forget things or are chronically absent-minded, it should be more of an inconvenience than a life-altering event. If you are still concerned if it’s normal aging or dementia, you should speak to your doctor to discover if it might be an illness, medication, or the onset of one of the forms of dementia. Memory problems don’t always mean Alzheimer’s disease or dementia, and neither are part of healthy aging.