Gene Expression and the Prevention of Alzheimer’s Dementia 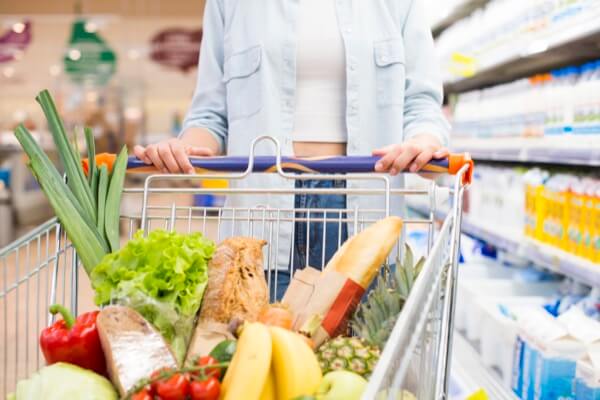 What do we know about the effect of lifestyle choices on our genes and whether these choices can help us prevent Alzheimer’s disease?

The subject of gene expression is receiving an increasing amount of attention in the prevention of Alzheimer’s dementia.  Specifically, we’ve learned that while our genetic code remains the same, we can influence the expression of our genes.

Your lifestyle choices can help you turn specific genes in your DNA off and on. As such, these choices can make the expression of those genes more or less active or silent.

Whatever you eat, drink, touch, breathe, or think, affects your metabolic pathways dynamically, which in turn affect your genes.  Your genes are like blinking Christmas tree lights, controlled by what you do, or what you don’t do.

We call this variable expression of genes, epigenetics.  Unquestionably, it offers great hope for a life without Alzheimer’s.

Gene expression and our assumptions

Your parent or relative may have received a diagnosis of Alzheimer’s disease.  If so, you may be thinking that your genes determine if you will experience cognitive loss as you age.

Generally speaking, it’s true that your DNA stores all the instructions your cells need to do their work, to grow, develop, function, and reproduce.  You get this DNA at conception, and except in the most adverse circumstances (such as exposure to dangerously high levels of radiation), the code doesn’t change.

However, we have assumed for too long that our chromosomes determine whether we will get Alzheimer’s.

I want to tell you with absolute confidence: Alzheimer’s dementia is not inevitable (except for the rare instances of the highly penetrant Familial Alzheimer’s Disease). Your genes are not your destiny.

Fortunately, your lifestyle choices can also have a positive influence on gene expression.  Consider the case of identical twins with matching DNA.

Since twins share 100% of their genes, it might seem like the expression of those genes would also be identical.  In some instances, the identical genes do create many similarities, especially when twins share the same upbringing.

On the other hand, studies of twins separated at birth and reunited many years later reveal surprising similarities as well.  These similarities include habits, interests, intelligence, and even religion.

Regardless of these similarities, not all identical twins grow into cookie-cutter versions of each other.  In fact, they have proven differences in gene expression.  Consider the following:

Scientists believe that differences in environmental factors may play a significant role in gene expression.  For instance,

Your genes are not your destiny

The more we study epigenetics, the more we realize that a single gene or even a fixed series of genes does not control chronic diseases like Alzheimer’s.  However, we must remember, your lifestyle does not change your genes, only how your gene expression occurs.

Some people compare this process to playing the piano. Your DNA has all the keys on the keyboard; your lifestyle choices determine what keys you play.  Some notes contribute to Alzheimer’s; others work against Alzheimer’s.