Sleep Deprivation: Does It Increase Your Risks for Alzheimer’s Dementia? 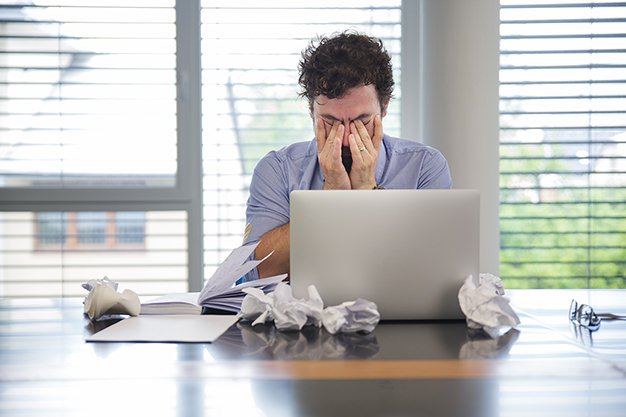 How sleep deprivation affects your thinking

You probably already know that sleep deprivation affects your ability to think clearly.  After a series of late or restless nights, you’re forgetful the next day. What’s more, you may have trouble controlling your emotions and behavior.  Inevitably, your work and relationships suffer.

An inadequate night’s sleep also makes learning difficult.  That’s because while you’re sleeping, your brain organizes information into its proper place.  Subsequently, a failure to get adequate sleep hinders this process and further impedes learning.

Sleep deprivation triggers your immune system to start the inflammatory process throughout your body.  In fact, many scientists think that sleep deprivation may inflame the blood-brain barrier, increasing its permeability.

As such, toxins and other substances are more likely to pass through the blood-brain barrier and enter the brain.  The result could be widespread inflammation, further resulting in consequences for your cognitive health.  These consequences include an increased risk of Alzheimer’s dementia.

When your immune cells try to reconcile the inflammation that occurs in your brain, they often cause “collateral damage” to nearby cells.  Eventually, the damage leads to cell destruction and death.  Consequently, if the brain doesn’t remove those damaged cells, it will eventually lead to even more inflammation.

That’s right.  Your brain has a waste management system, and it generally works quite well.  In fact, the glymphatic system has billions of cells called glial cells that infiltrate every part of the brain.

When working correctly, the fluid in the brain (the cerebrospinal fluid, or CSF) sweeps away the detritus (trash) leftover from inflammatory responses.  The system also removes toxins, bacteria, and other unwanted substances from the brain.

Sleep deprivation and the glymphatic system

A robust glymphatic system, therefore, is essential to your overall brain health.  Moreover, it’s crucial to ridding the brain of the damage that results from inflammation.  The critical question is:  What does the glymphatic system have to do with sleep deprivation?

We’ve discovered that 60% of this “flushing out” happens during deep sleep.  Scientists think this is because, during waking hours, noradrenaline inhibits the glymphatic system’s “cleaning-out” process.

In other words, your brain has other things to do during the day.  As such, noradrenaline’s activity during sleep is much lower, allowing for excellent waste management.

If you don’t get enough sleep, the noradrenaline stays too high, and your glymphatic system can’t do its job.  Therefore, the time to improve the quality and amount of your sleep is now! Here are seven suggestions to help you get the adequate sleep you need to support a healthy brain.

You may need to seek medical help.  Your family doctor may refer you to a specialist for treatment of the following conditions:

Also, if your sleeplessness lasts more than a month, there may be a medical cause.  Fortunately, your family doctor may be able to help.

Additionally, more actions to improve your sleep and further details about those listed above are available in Dementia Action Plan: Give Your Brain a Fighting Chance.

Getting enough sleep is essential

We know that we need sleep, and most of us aren’t getting enough.  Of course, since each of us is different, the amount of sleep we need varies.  Some of us need as little as seven hours, some as much as eight hours.  A good average to aim for is 7-1/2 hours of restful sleep every night.

Undoubtedly, good sleep practices will help you avoid sleep deprivation.  You may be hoping to prevent Alzheimer’s dementia or striving to improve your cognitive health.  Regardless, getting enough restful sleep each night is essential to your cognitive health and performance.